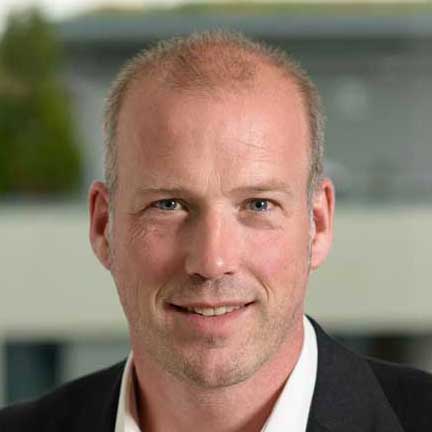 After completing his degree, Martin Kayser was granted a scholarship at the University of Stuttgart, where he earned a doctorate in the field of energy economics and the rational use of energy. He began his professional life at Rheinbraun AG, where he was employed as an engineer in lignite mining and extraction.

Martins training in the protection of industrial property took place in the legal partnership Dr. Solf & Zapf and in the law office of Dr. Bauer, the Düsseldorf Regional Court, the German Patent and Trade Mark Office and the Federal Patent Court in Munich. After passing the patent lawyer qualification examination administered by the German Patent and Trade Mark Office, he took the European Qualifying Examination and was accepted as a Representative before the European Patent Office.

Martin represents national and international companies in all areas of industrial property protection. His major focuses are in the fields of vehicle technology, energy technologies, athletic devices, mining technologies, environmental technologies and renewable energy. He also specializes in trademark and licensing law.

He is married, has four children and enjoys all kind of sports (actively and passively).