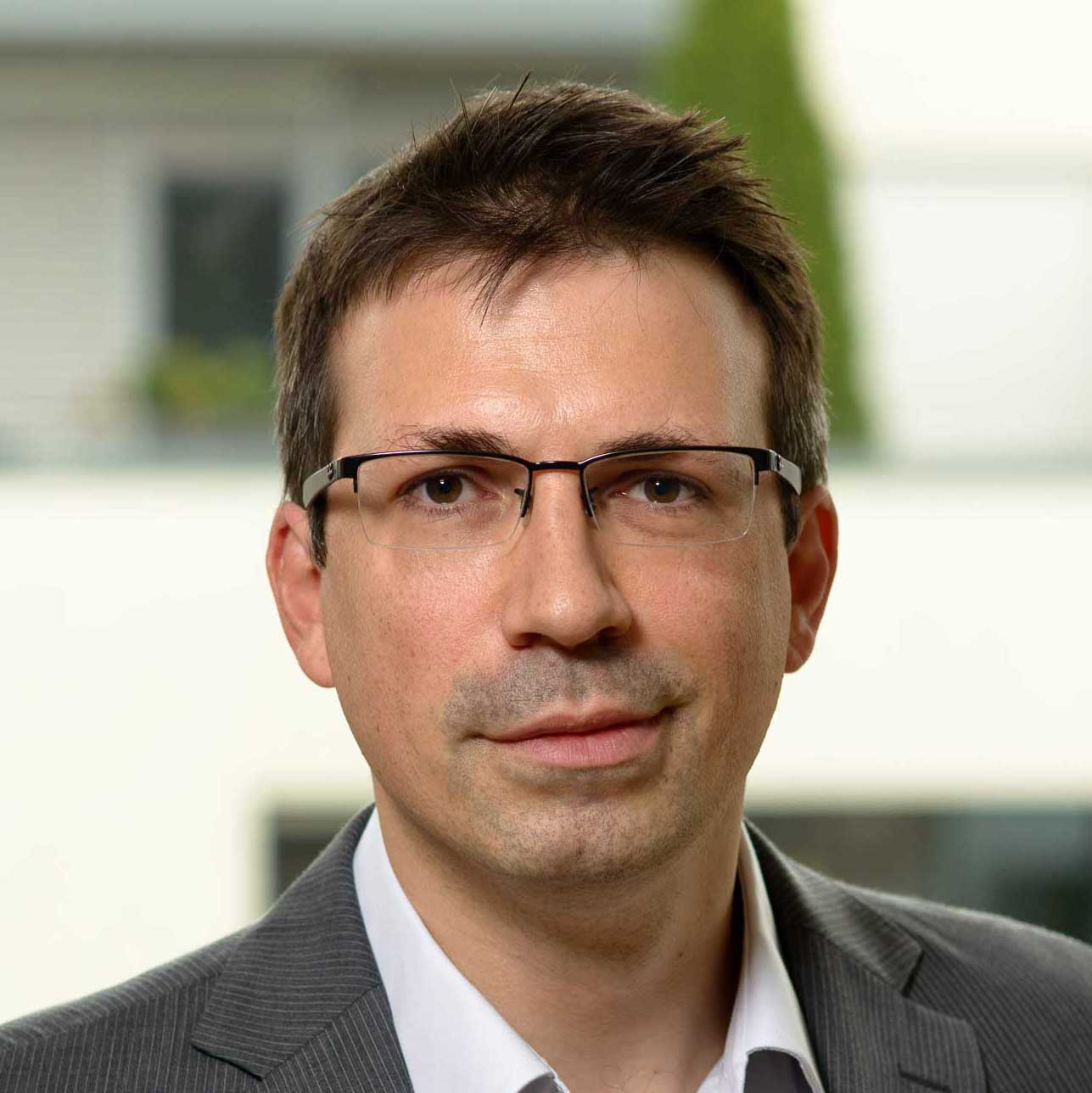 Nazim graduated from Harvard College with a concentration in Mathematics. The lab electronics course Physics 123 taught by Paul Horowitz kindled his interest in Electrical Engineering.

Subsequently and for more than six years, Nazim worked as a freelance programmer for embedded systems in a variety of software projects. These software projects covered audio processing for mobile phones, air condition control for different kinds of vehicles, infotainment and navigation systems for automobiles as well as network controllers for mobile telephony.

His career in intellectual property law began in 2007 as a patent attorney candidate at a patent law firm. After stints at the Higher Regional Court Düsseldorf, the German Patent and Trademark Office and the Federal Patent Court he was admitted as Patent Attorney in 2011. He also became a European Patent Attorney in the same year.