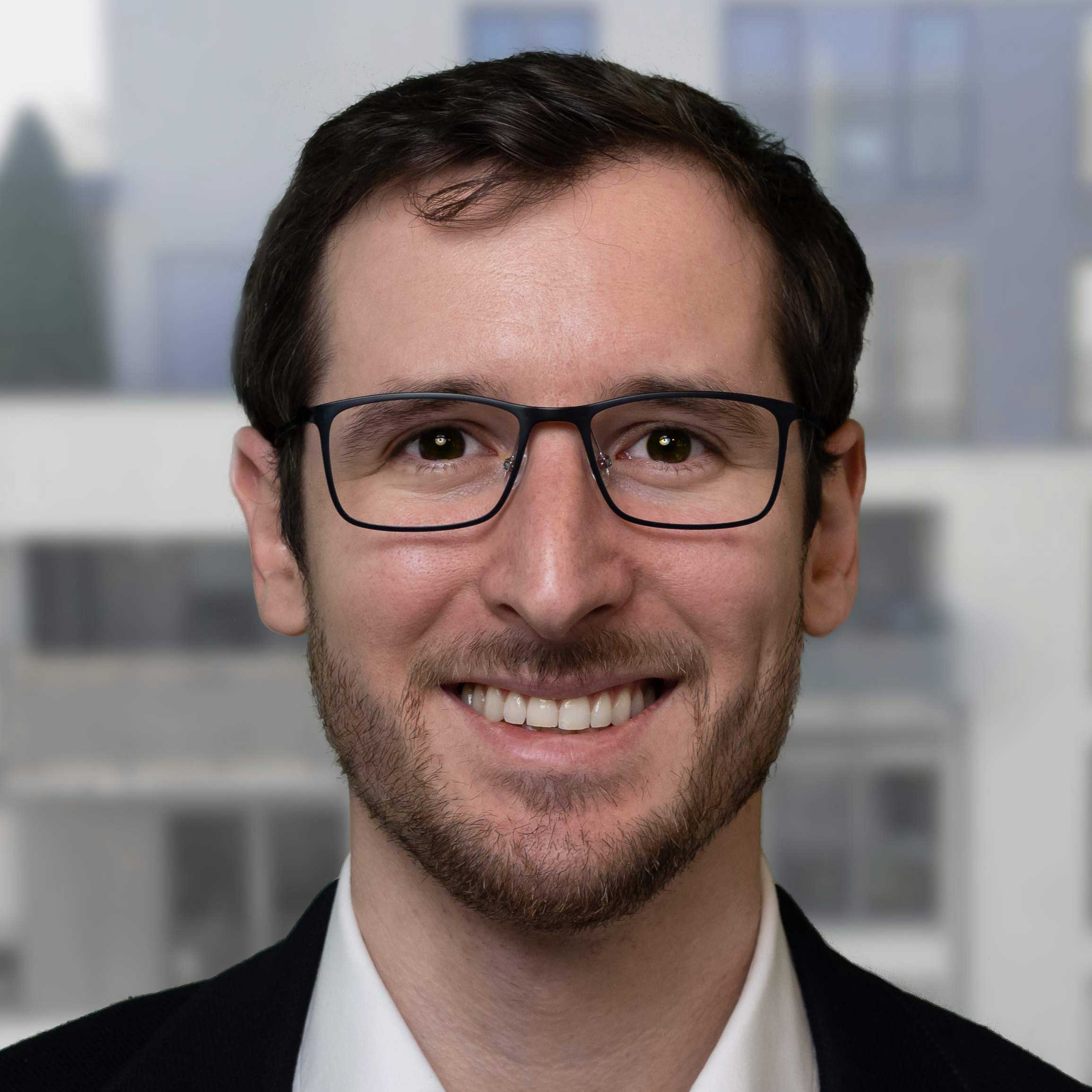 Stephan Birtel then began his training as a patent attorney at the patent law firm Cohausz & Florack in Düsseldorf. In addition, the Regional Court Düsseldorf (Landgericht Düsseldorf), as well as the German Patent and Trade Mark Office and the Federal Patent Court in Munich were further stations of his training. In January 2019, Stephan Birtel was admitted as a German Patent Attorney, and as European Trademark and Design Attorney before the European Union Intellectual Property Office (EUIPO). In the same year, he also became a Representative before the European Patent Office (EPO).

Stephan Birtel joined Bauer Vorberg Kayser as patent attorney in April 2019. His focus is on general mechanical engineering, in particular automotive engineering, energy technologies and medical technology. Stephan Birtel advises national and international clients in all areas of intellectual property law, in particular in prosecution and validity proceedings as well as in the enforcement of intellectual property rights in litigation proceedings.

Stephan Birtel speaks German, English and Spanish. In his private life, he enjoys sports, especially playing football and skiing. He also likes to travel, preferably to his second home, Spain, where he has discovered triathlon and padel as new hobbies.