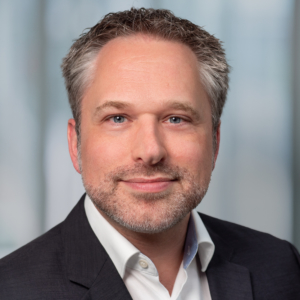 He studied Electrical Engineering and Information Technology at the Technical University Karlsruhe – today KIT – with specialization in Industrial Information Technology. This area focuses on the complete information chain – from measurement technology and signal processing to automatic control, image processing and data transmission. Alongside his studies, Norman assisted in the administration of the computing centers of the Department of Informatics and developed software during an employment in Brazil.

Norman’s training on the field of intellectual property took place in a law firm in the Metropolitan Region Rhine-Neckar, accompanied by studies of general law at the University Hagen. After further stages of training at the German Patent and Trademark Office and the Federal Patent Court, Norman was admitted as a German patent attorney and as a representative before the European Union Intellectual Property Office (EUIPO) in September 2008, followed by the admission as professional representative before the European Patent Office.

Norman has been working as patent attorney since 2008 and was partner at a law firm in the Metropolitan Region Rhine-Neckar between 2008 and 2021.